Every week the Knesset passes laws that affect our lives…or someone’s life. Here are some that were passed last week.

Bill to Forbid Discriminatory Practices – Shuli Moalem Refaeli – HaBayit HaYehudi (Eitan Cabel (Labor) argued for the bill in the Knesset…Teamwork!) – The bill forbids any public organization or anyone using public spaces to deny service based on where a customer lives. Businesses must also clarify to which locations they refuse service and if they don’t they are obligated to serve the customer wherever. END_OF_DOCUMENT_TOKEN_TO_BE_REPLACED 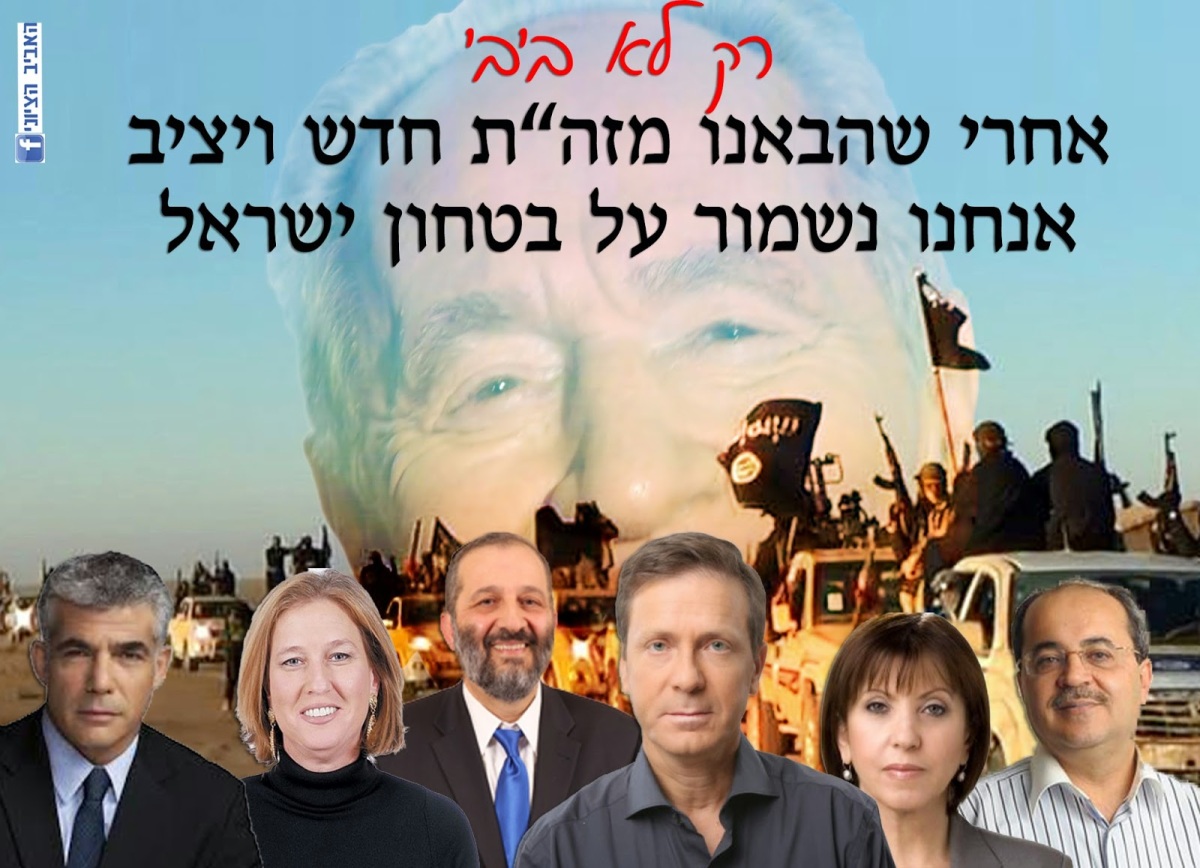 During the last election, V15 campaign material appeared throughout the country. The campaign, similar to that of a PAC in America, made their “Anyone but Bibi” slogan as common as people who didn’t want to vote for Boogie Herzog. Most understood that “Anyone” did not include Bennett, Kahlon or Lieberman, but rather was an appeal for voters to swing left. Eventually, it was revealed that the campaign was run, at least partly, with hundreds of thousands of dollars from the US State Department, though it is unclear if the US knew that their grants were to be used in such a way.   END_OF_DOCUMENT_TOKEN_TO_BE_REPLACED

My favorite type of packaged cookies are those (Paskez?) brown and white confetti cookies. The cookies are good, but the approximately 74 kashrut symbols on the side are better.  I used to imagine the person looking for the 75th symbol. Something I was less aware of in my youth was how much each symbol cost. END_OF_DOCUMENT_TOKEN_TO_BE_REPLACED