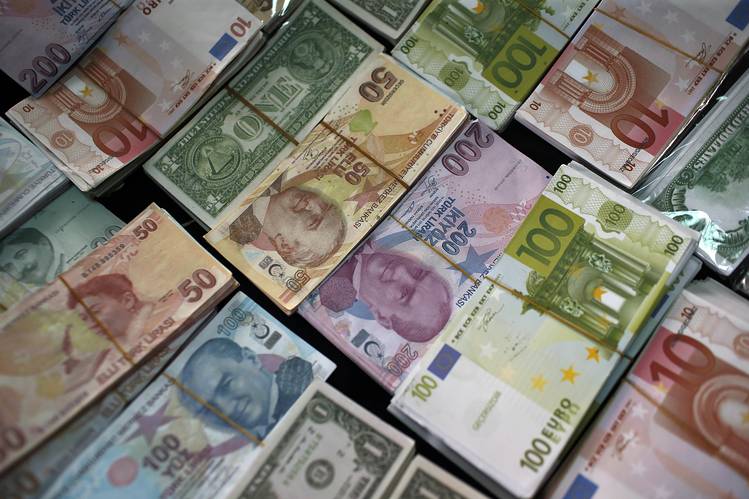 We here at Kalpi attempt to provide you, our lovely readers and lovelier donors (one day), with a full picture of the key operators in Israeli politics. Aspects of the picture, such as Oren Hazan, are exciting! And depressing! Smiling helps to prevent the tears! Other aspects of the picture, such as the functions of the Bank of Israel, are even more exciting! Recently, the bank announced that they were holding a record amount of foreign currency reserves and I thought I’d provide a little explanation as to how that affects you.

Foreign currency reserves (FCR) consist of any foreign currency (usually dollars) purchased by a central monetary authority (in our case, the Bank of Israel, in America’s case, Rich Uncle Pennybags). The money is usually purchased at foreign currency exchanges (like your favorite currency exchange, only with millions of Shekels exchanged and not whatever you shoved in your wallet before the flight). Principally, it is held in case the domestic currency collapses, in which case more stable foreign ones can be used instead.

FCRs also allow for central bankers to exert control over the value of their own currency. Economic growth usually increases the value of the local currency, which makes exports sold in that currency harder to sell. In response, banks can buy millions of a foreign currency to flood foreign exchanges with their domestic currency to reduce its value. That was a pageful so let’s look at an example. With the discovery of natural gas fields, Israel had to prepare for an influx of foreign investment. That investment would lead to foreign businesses buying shekels to do business here, sharply increasing the value of the shekel and making exports less competitive. This problem is called the “Dutch Disease”, because the Netherlands ruins everything. Therefore, Israel has been purchasing foreign currency with the Shekel since the discovery of the fields to lower the value of the Shekel. Well that was one sexy paragraph! Only two more left, so soak it all in.

This is largely how the issue of FCRs effect you. If you hold savings in a different currency, the strengthening of the shekel means that your savings are being devalued. In addition, it makes Israeli exports harder to sell, which may have an effect on your workplace and could make Milkies expensive even in Berlin. On the other hand, travelling and online shopping becomes cheaper with a strong shekel and foreign imports such as cars become cheaper.

So if you pine for the days when the dollar could buy you 4.5 Shekels (not to mention our European friends who were rolling in it), just remember that without the intervention of the Bank of Israel, the exchange rate would be far lower than 3.8. Celebrate a stronger Israeli economy! Now go shop on Alibaba and buy yourself a car!